Huelva is a port city in the southwest of Spain, where the Odiel and Tinto rivers flow. Towards the north of the central area, the chapel of the Shrine of Our Lady of the Ribbon is erected, dating from the fifteenth century and characterized by its white facades. In the Museum of Huelva you can find a wide collection of archaeological pieces. The city cathedral has an impressive baroque facade. In the Plaza de las Monjas, flanked by palm trees, stands a statue of the Christopher Columbus explorer.

El Parque Nacional de Doñana
Doñana is in the top 1 of everything there is to see and do on the coast of Huelva. Named a World Heritage Site in 1994, the Doñana National Park is an immense area of ​​forest, dunes and marshes located, in almost all its extension, in the province of Huelva and, to a lesser extent, in those of Cádiz and Seville. 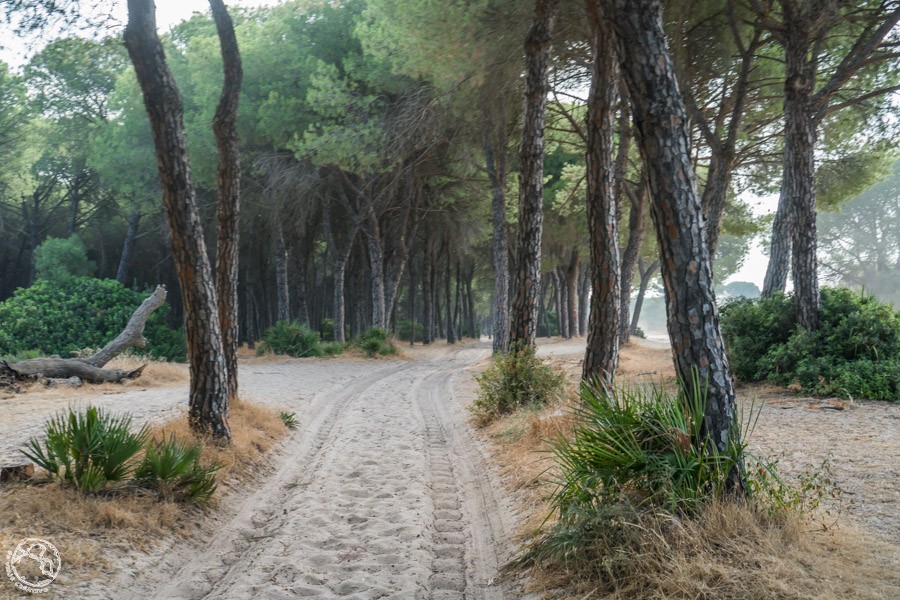 The main treasure of Doñana is the diversity of its fauna, especially birds, due to its strategic location between two continents, which makes it a stopping point for many migratory species. The king of the Park is the Iberian lynx, one of the most endangered feline species in the world. Other animals that we can find are the deer, the mare and the mostrenca cow. 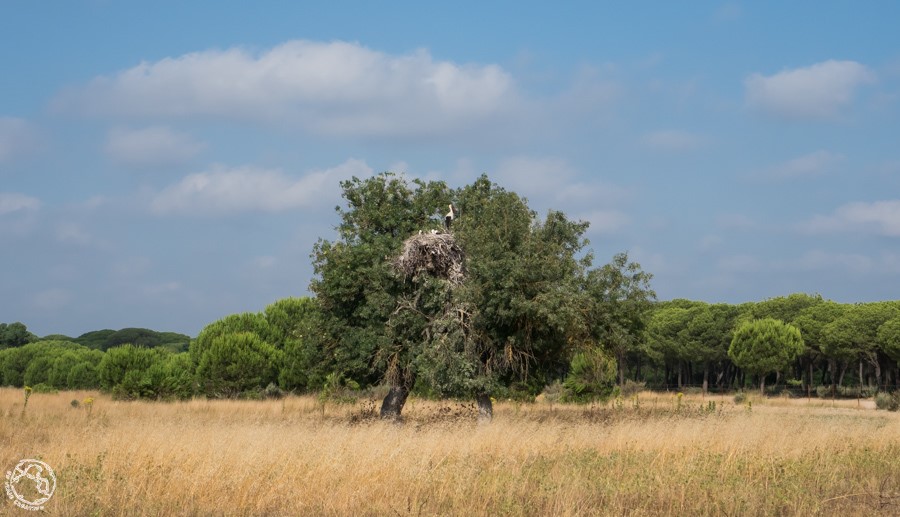 The park, which is possible to visit through guided tours of companies such as Doñana Nature, is a spectacle of life and color, in which we can also find historical remains such as the different palaces that hosted royalty characters.

Aldea de El Rocío
To speak of Doñana is to do it also of this small village that gathers hundreds of thousands of people every year in the most important pilgrimage in Spain. 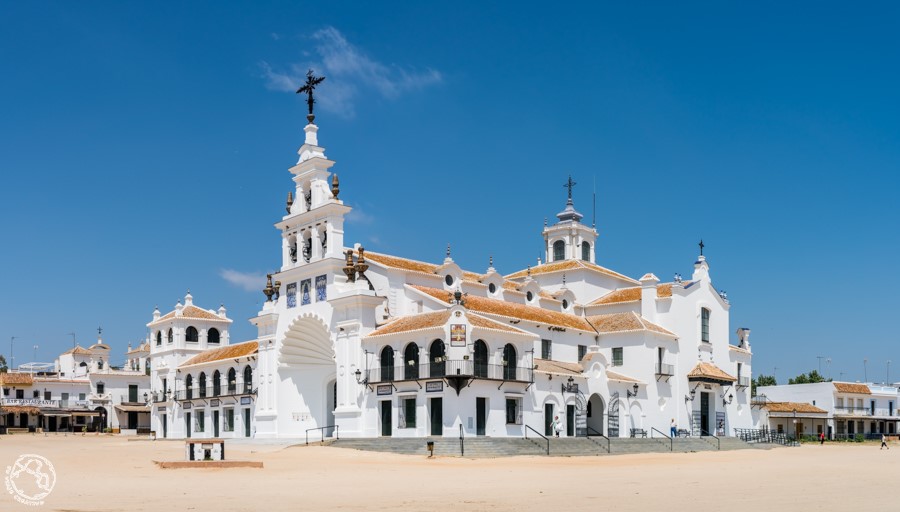 With an urban nucleus that remains unpaved due to the equestrian tradition of the town, this white-fronted village is attached to one of the Doñana marshes. In it stands the imposing hermitage of Our Lady of the Dew, inside which is the well-known image of the White Dove, dressed by Victorio and Lucchino. For those who want, there is the possibility of seeing the village in the traditional Andalusian equestrian car. 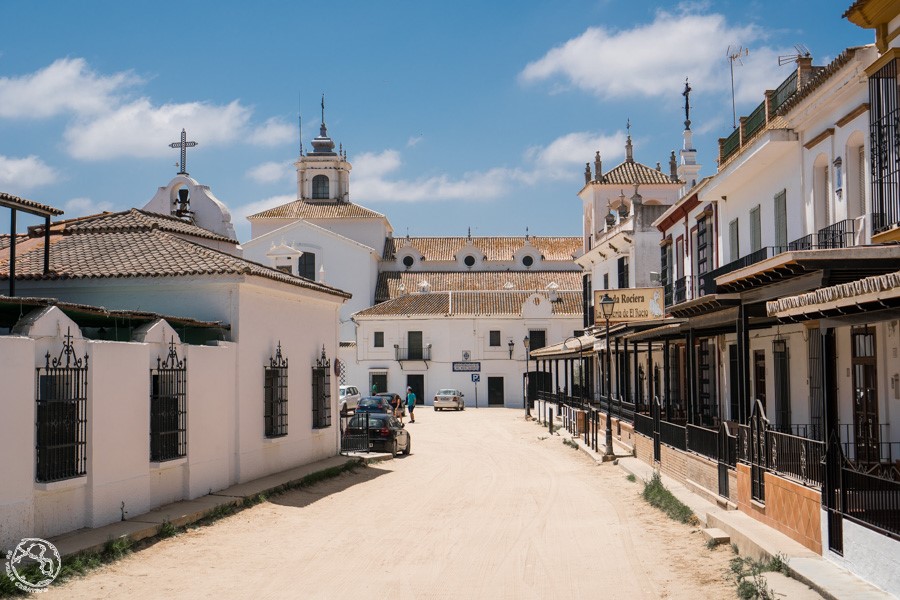 Bollullos y el centro del Vino del Condado de Huelva.
Huelva can boast having wines with its own Denomination of Origin, the D.O County of Huelva. Around it was created the so-called Wine Route of the County of Huelva, which covers 18 municipalities in the southeast of the province of Huelva. 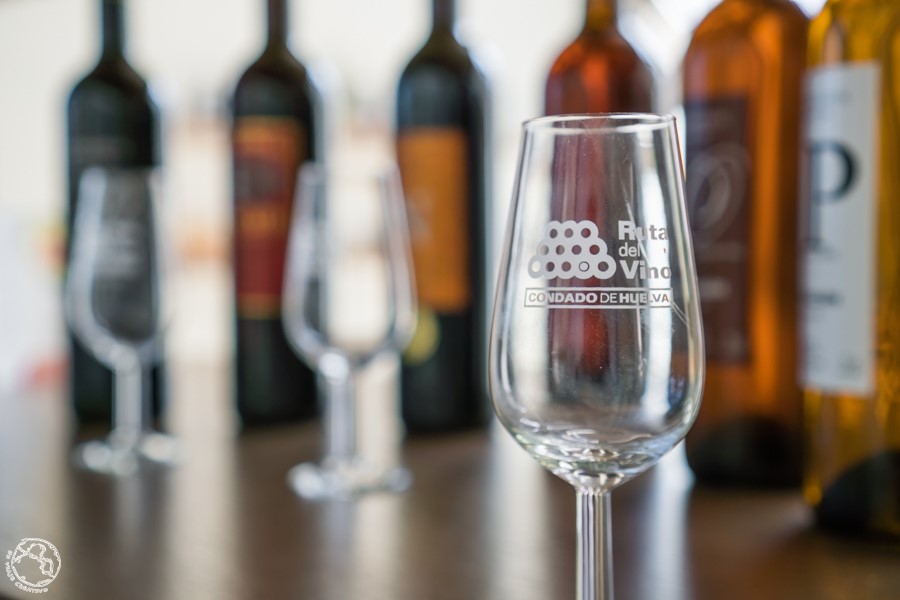 The route’s reception center is located in Bollullos, in a museum of modern construction, where we can learn about the history and wine tradition of the region through several audiovisual installations. 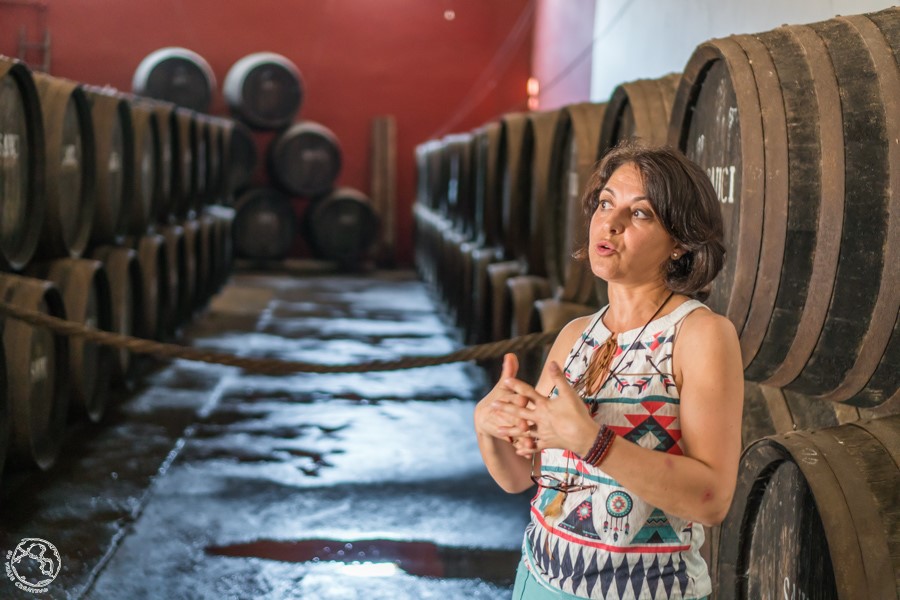 Without leaving Bollullos, you can visit Bodegas Sauci, one of the most traditional wineries in the area, run by two sisters, something unusual in the wine world. Its products include orange wine, delicious and spectacular paired with chocolate.

Huelva
The town of Huelva is famous, above all, for its history. In its vicinity there are several places closely linked with the first voyage of Columbus and the arrival of Europeans to America.
Among the most prominent places, which are part of the Colombian Places route, is the Monastery of Santa María de la Rábida.
Monastery of Santa María de la Rábida
Near the mouth of the Tinto river, in the municipality of Palos de la Frontera, this Franciscan monastery rises that went down in history as the place where the navigation plan that would take Christopher Columbus to embark in search of A new route to India. Welcomed by the prior of the order, Columbus seeks support from the Franciscans in order to get the help of the Catholic Monarchs. 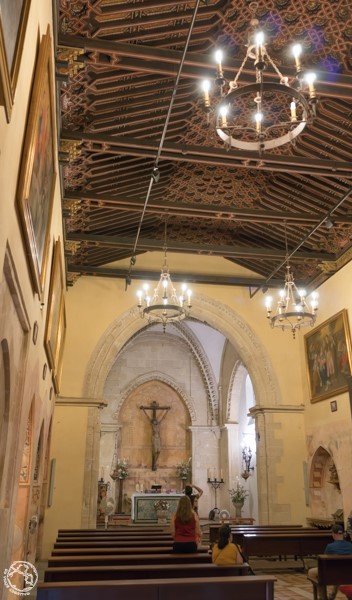 Built between the fourteenth and fifteenth centuries, the Gothic Mudejar church stands out, one of the spaces that were best preserved after the Lisbon earthquake of 1755. You can also see the conference room where he had the meeting between Columbus and the prior, as well as The chapter room, where the preparation of the maps and the election of the sailors took place. 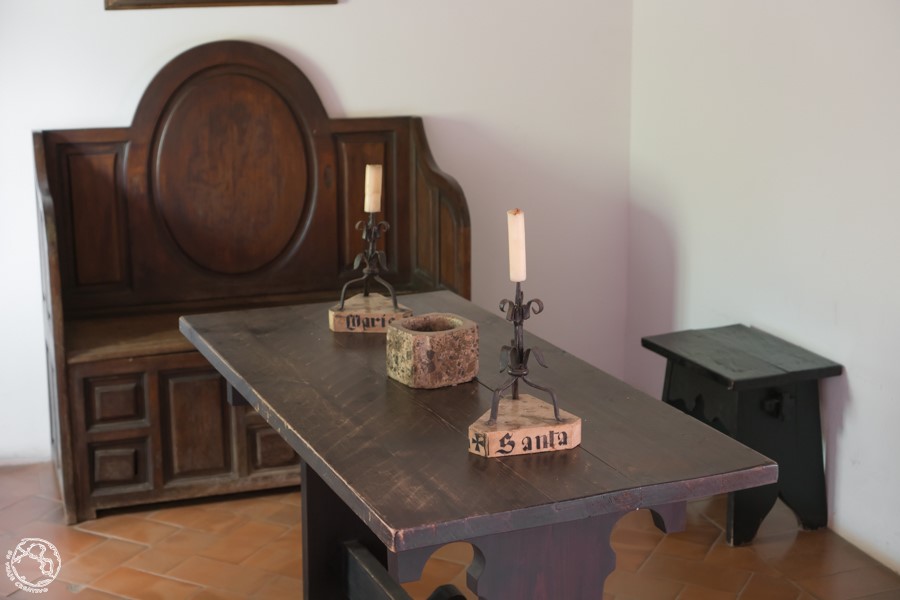 Outside the monastery, a few meters away, is the caravel dock, where the reproductions of the Girl, the Pinta and the Santa Maria, built in 1992 by the V centenary, rest.

Monumento a Colón
Outside the monastery, a few meters away, is the caravel dock, where the reproductions of the Girl, the Pinta and the Santa Maria, built in 1992 by the V centenary, rest. 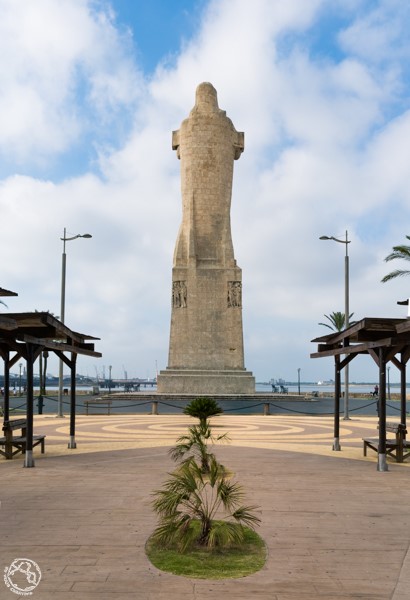 Gastronomy
You can’t talk about Huelva without mentioning its spectacular cuisine. This province has the privilege of having one of the best breeding areas of Iberian pig, to the north, in the town of Jabugo, which combines perfectly with another of the typical products that we can find on the coast of Huelva: Your fish and your seafood. 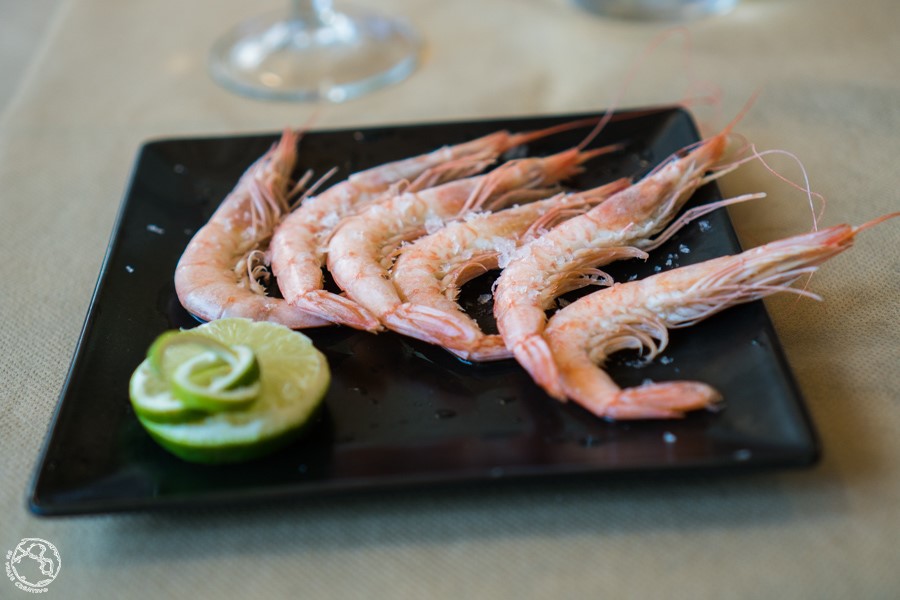 In this way, food becomes another powerful attraction for travelers who approach this end of Spain.